His Grace Bishop David Motiuk was born on January 13, 1962 in Vegreville, Alberta, the son of John and Olga (nee Sawchuk).In the 1980s, he specialized in computer science and business applications at the University of Alberta.In 1984, he began his seminary studies at Holy Spirit Seminary in Ottawa, graduating from Saint Paul University with a Bachelor Degree in Theology (1987) and a Masters and Licentiate in Canon Law (1989). He was ordained to the priesthood on August 21, 1988.

In 1996, he defended his doctoral dissertation, “The Particular Law of the Ukrainian Catholic Church in Canada,” and was awarded a Doctorate in Canon Law from the Pontifical Institute of Eastern Studies in Rome.

He was in charge of the formation of future priests for the Ukrainian Catholic Church in Canada at Holy Spirit Seminary in Ottawa from 1996-2001. At the same time, he taught at the Faculties of Theology and Canon Law at Saint Paul University and the Metropolitan Andrey Sheptytsky Institute. From 1997 to 2002 he was a Consultor for the Episcopal Commission for Canon Law/Inter-Rite for the Canadian Conference of Catholic Bishops. Since 2002 he has been a Consultor for the Episcopal Commission for Theology.

In 2002 he became the founding pastor of St. Sophia Parish in Sherwood Park.

On January 25, 2007, he was appointed Bishop of the Eparchy of Edmonton and was enthroned on March 24, 2007 at St. Basil Church in Edmonton.

Bishop David Motiuk is a member of the Society for the Law of the Eastern Churches, the Canadian Canon Law Society and the Canon Law Societies of America, Great Britain and Ireland, and Australia and New Zealand. 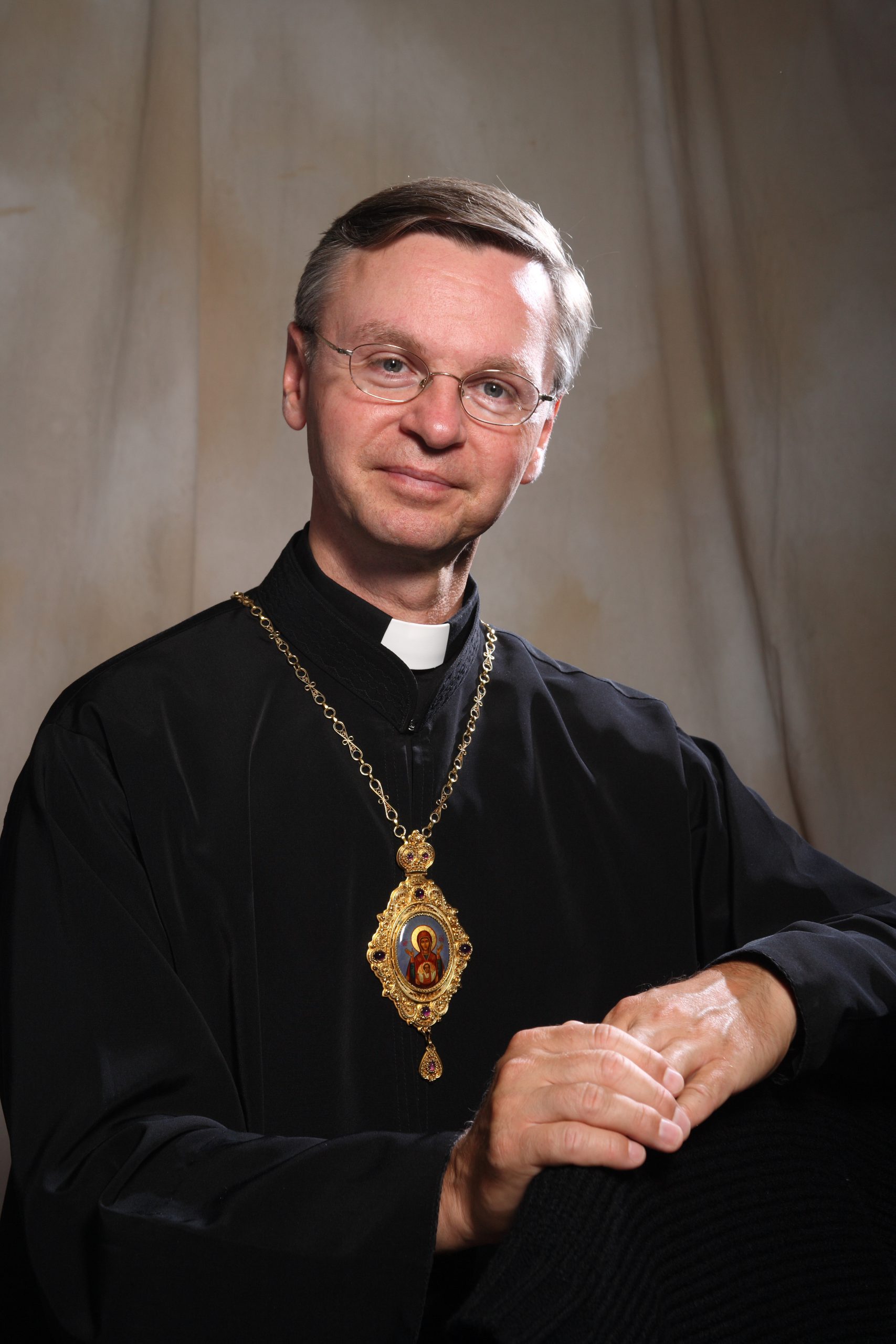 “The Education and Formation of Clergy,” Logos: A Journal of Eastern Christian Studies, (Special issue to publish the Acts of the Encounter of the Eastern Catholic Churches of the Americas and Oceania, Boston, November 7-12, 1999), 40 (1999), pp. 233-296

The Ukrainian Catholic Eparchy of Edmonton serves some 25,000 faithful in 81 parishes and missions throughout Alberta, from Lethbridge in the south, to Manning in the north, and Lloydminster in the east. We provide spiritual, catechetical, counselling, and sacramental care for families and individuals, as well as outreach programs for the needy and marginalized.

Our vision is to help connect people to Jesus

We strive to carry out the mission entrusted to the Church by Christ Himself to fulfill in the world, namely, to journey with God’s people in their coming to know God, to love God, and to serve God. 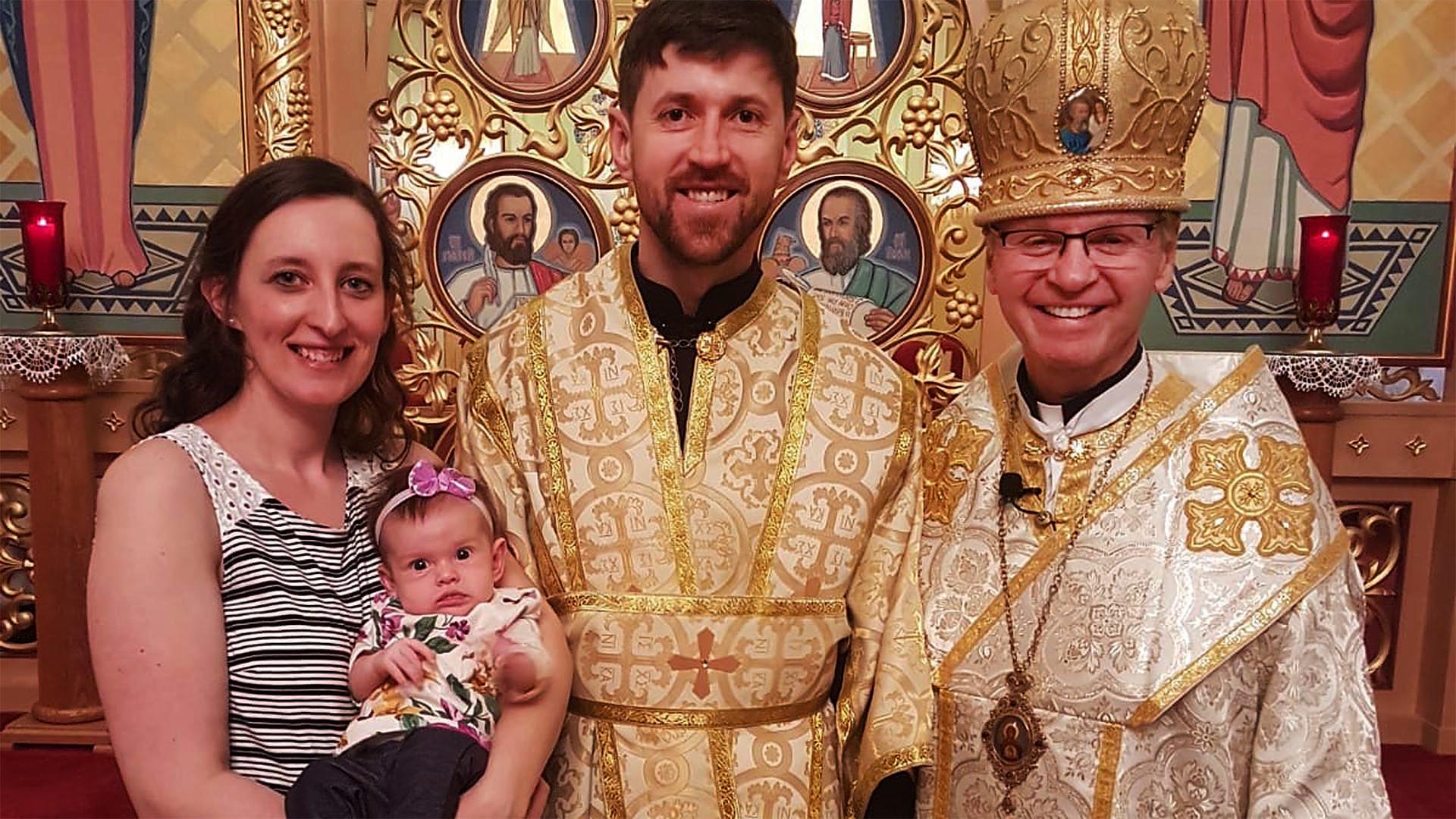 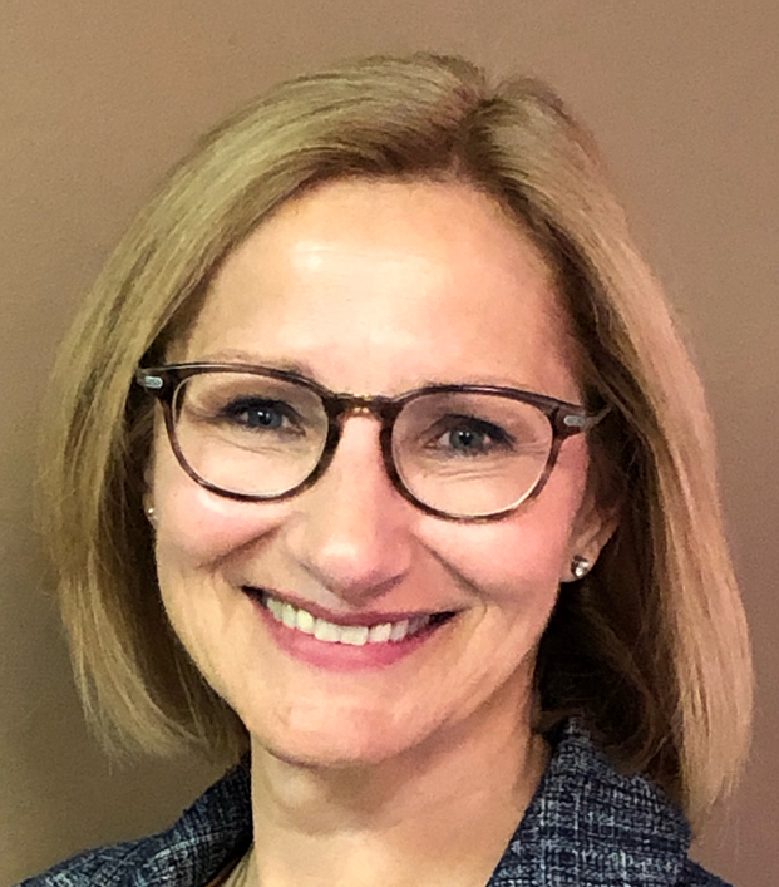 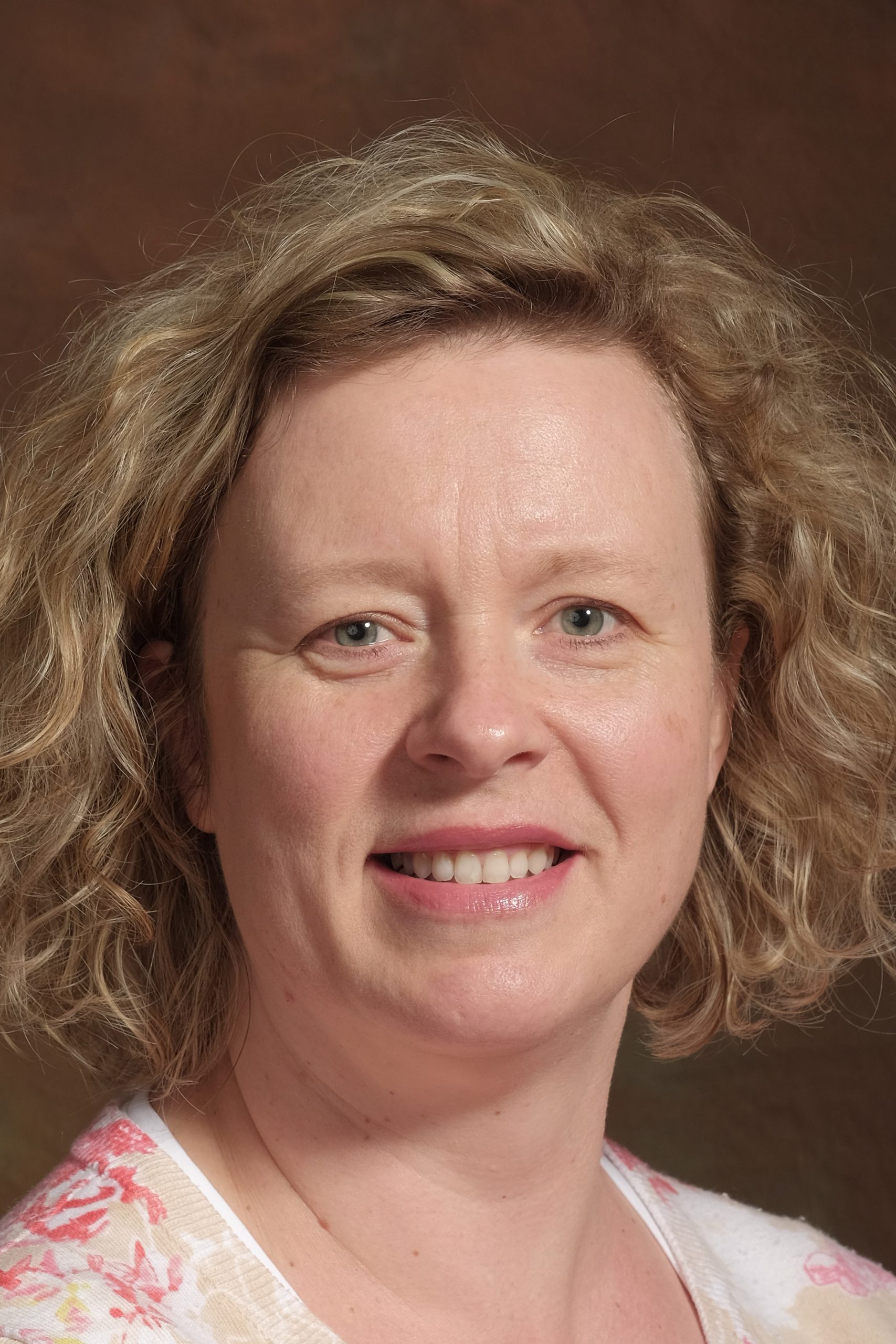 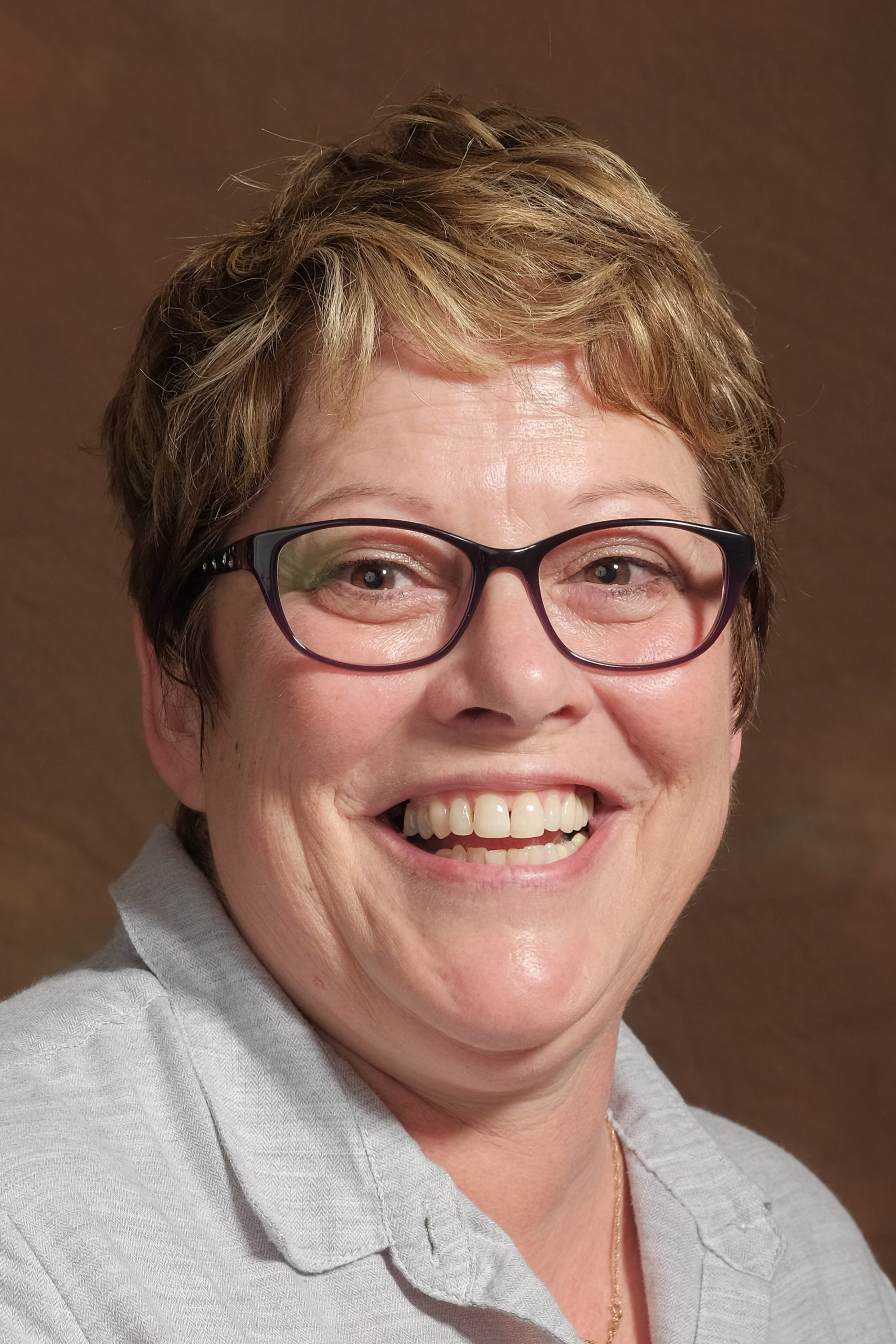 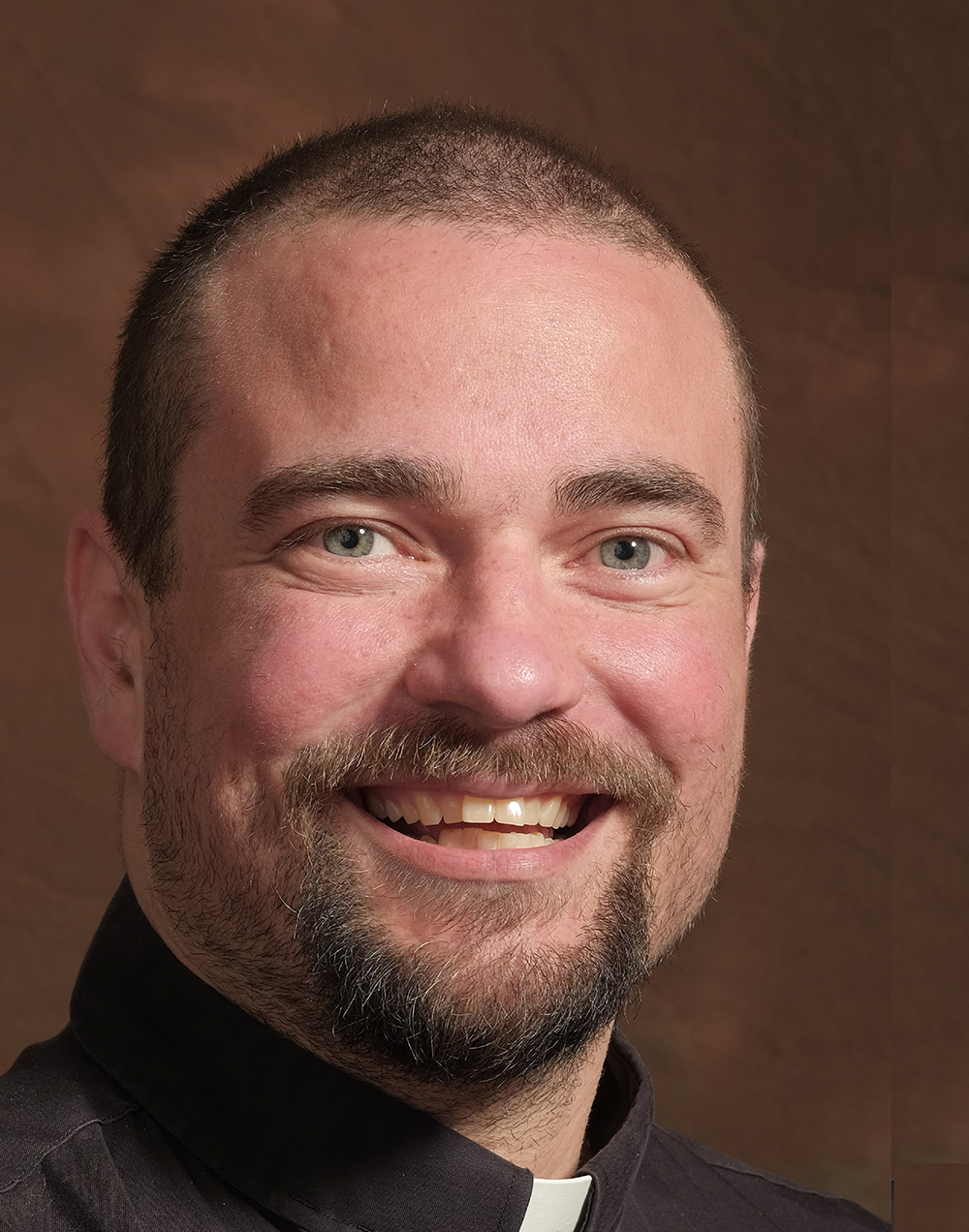 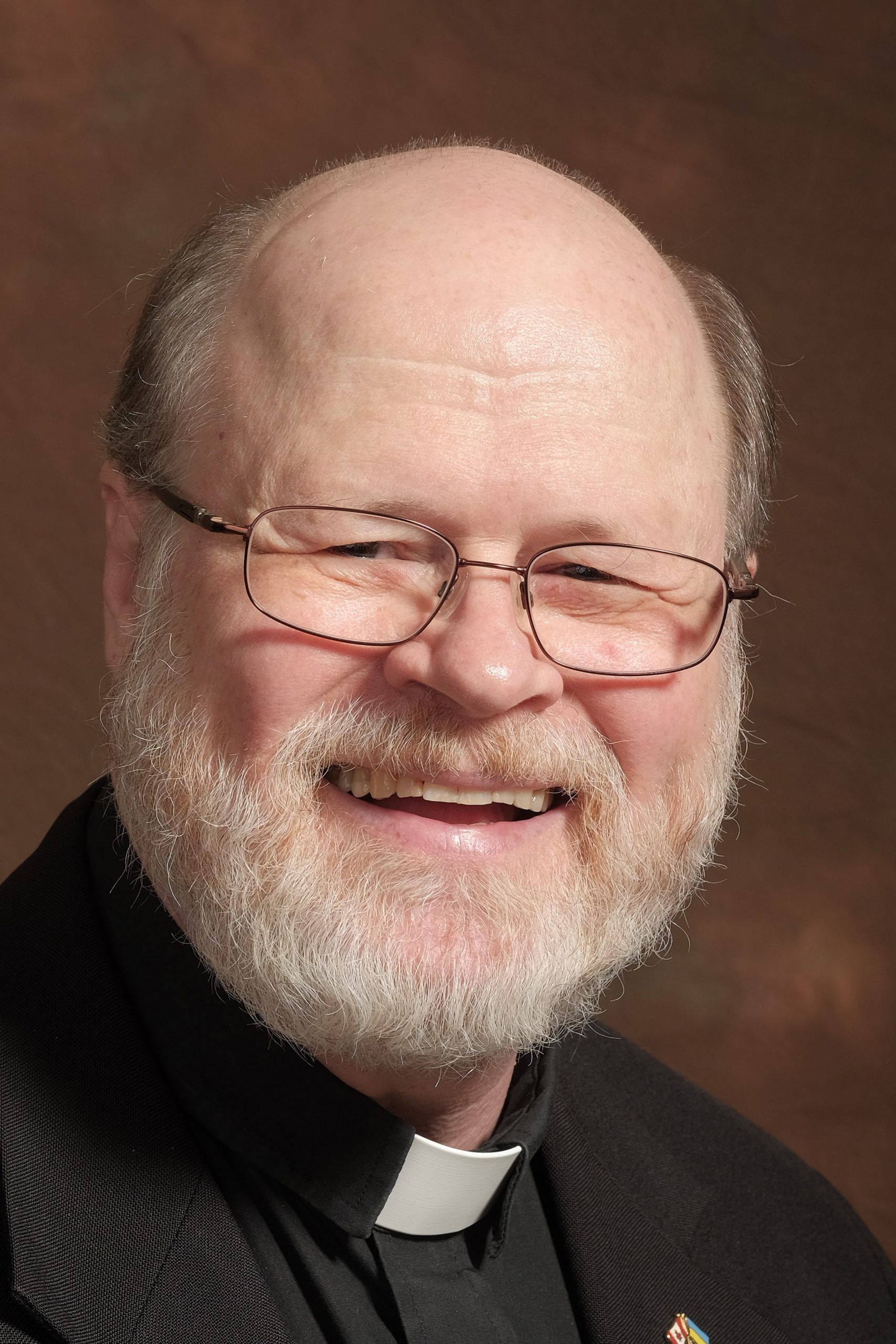 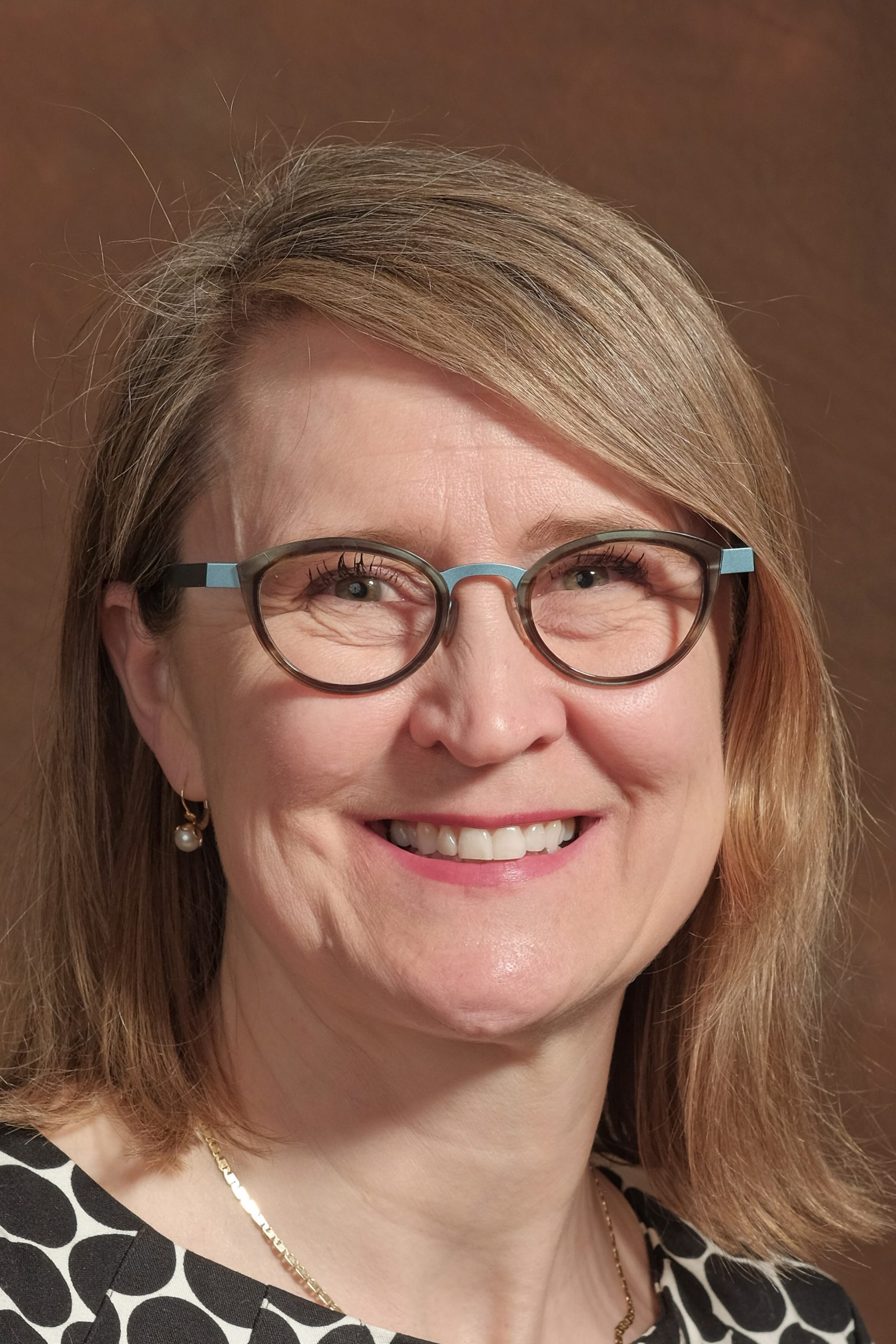 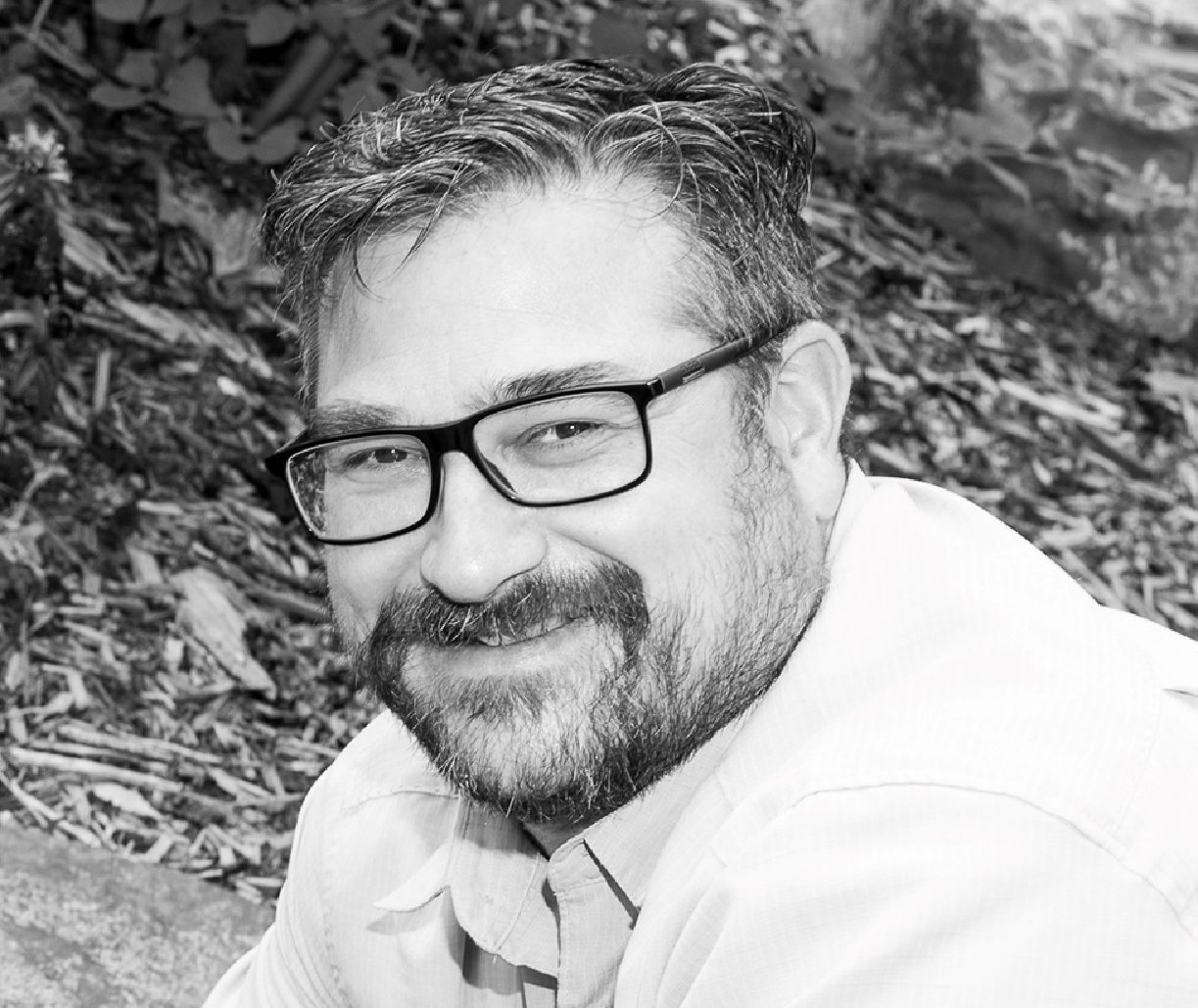 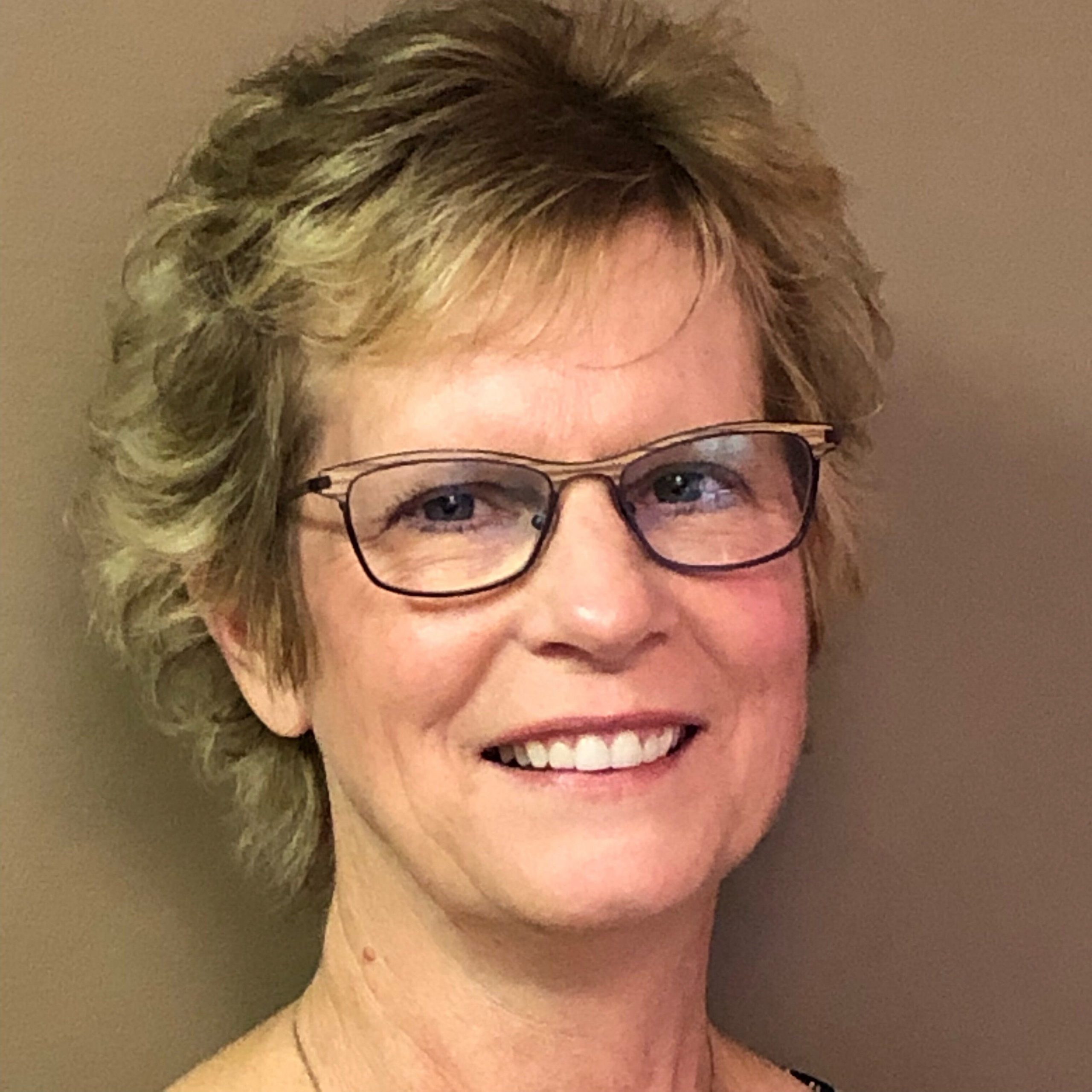 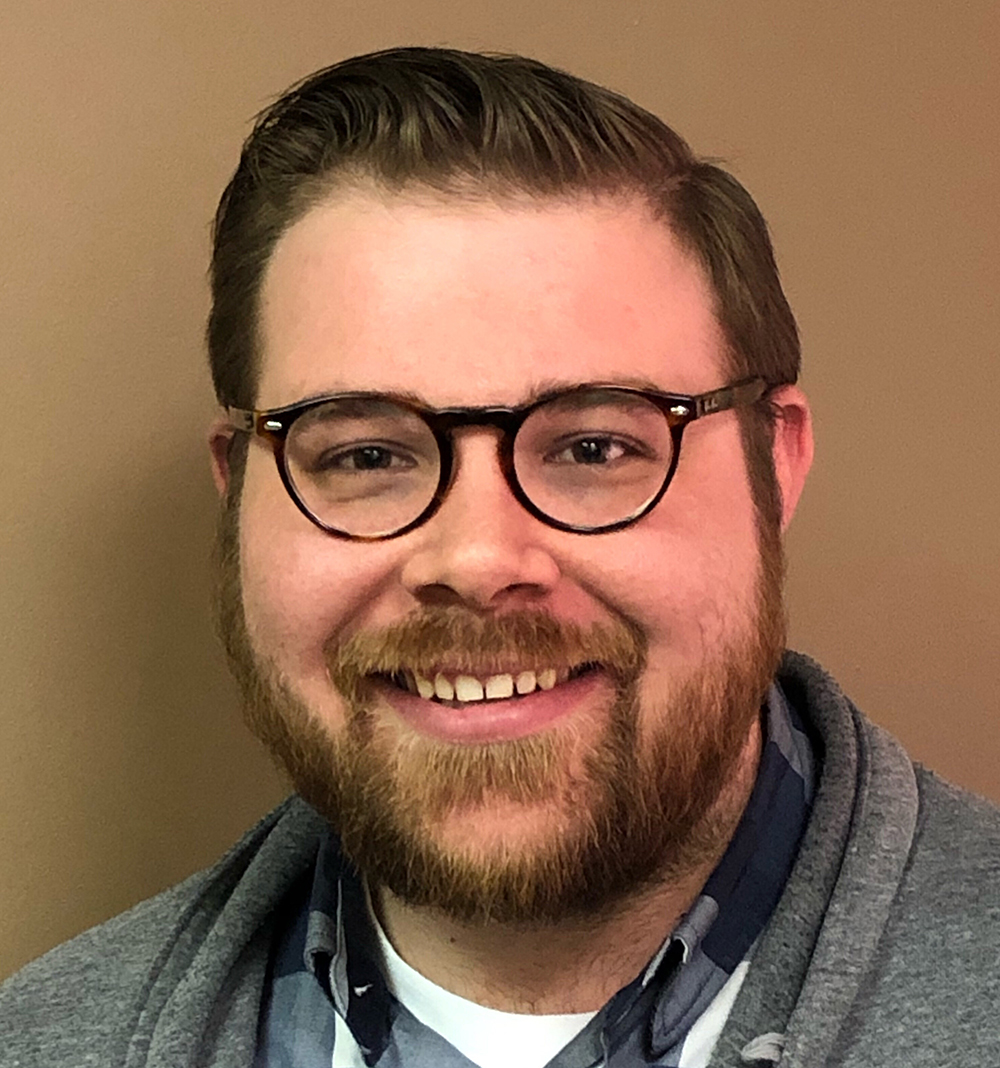 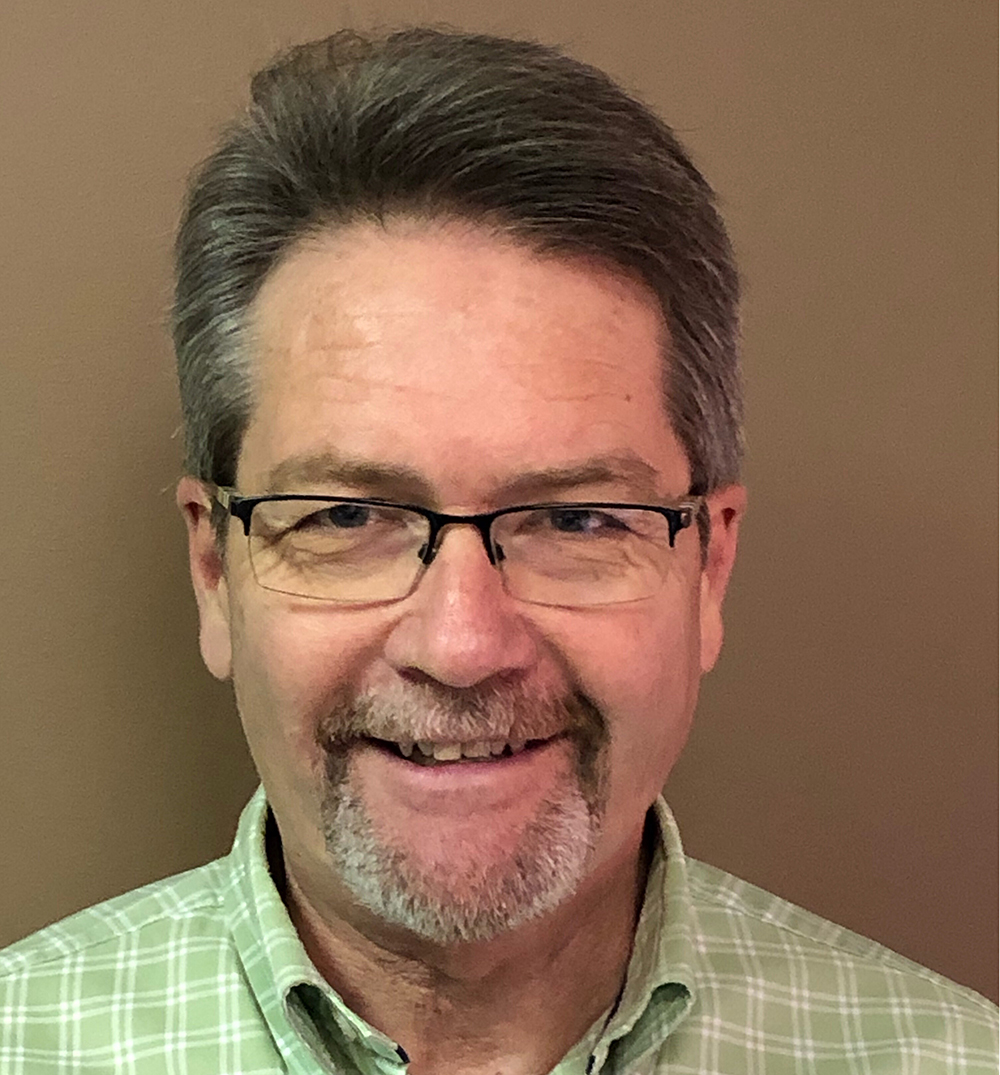 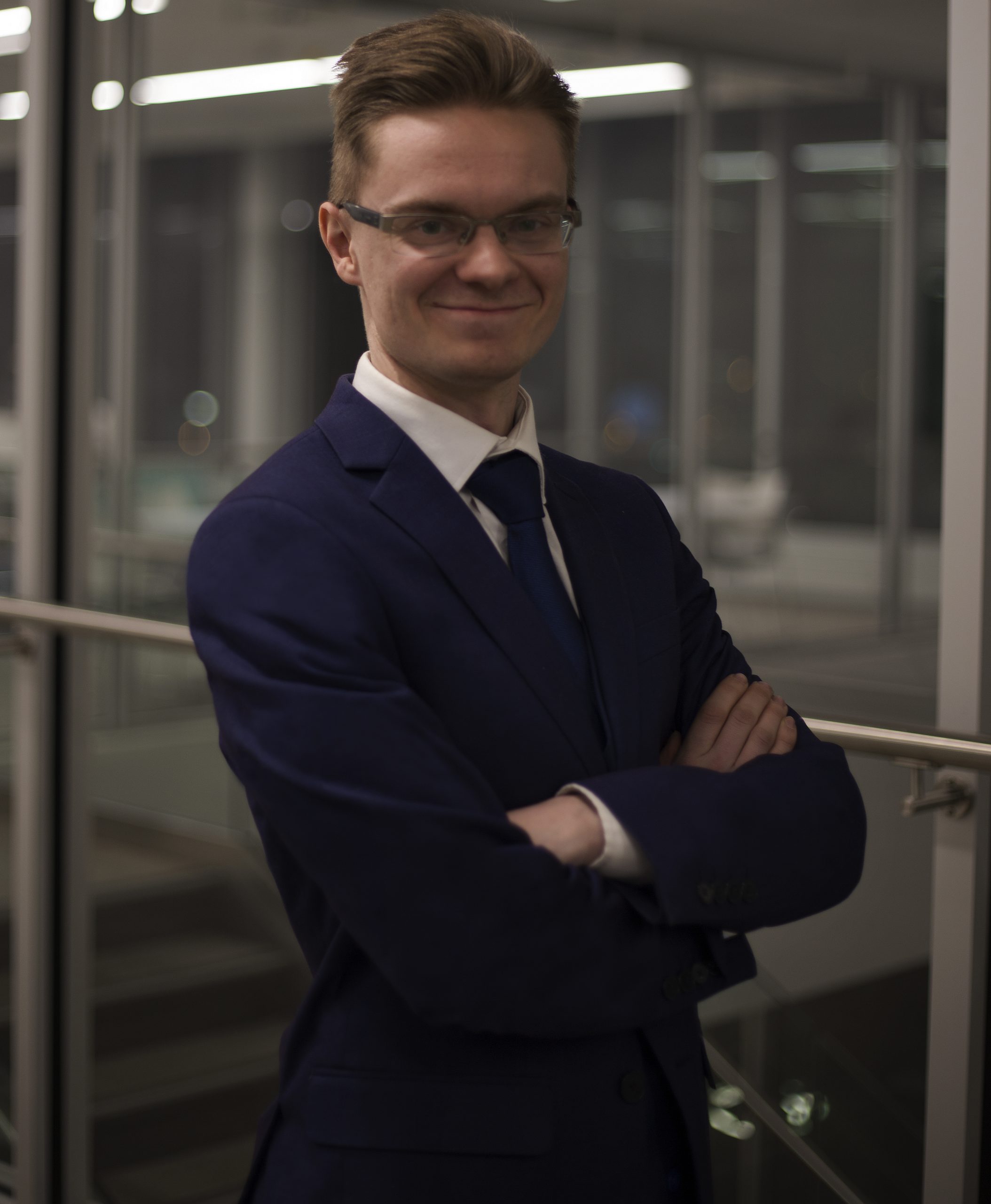 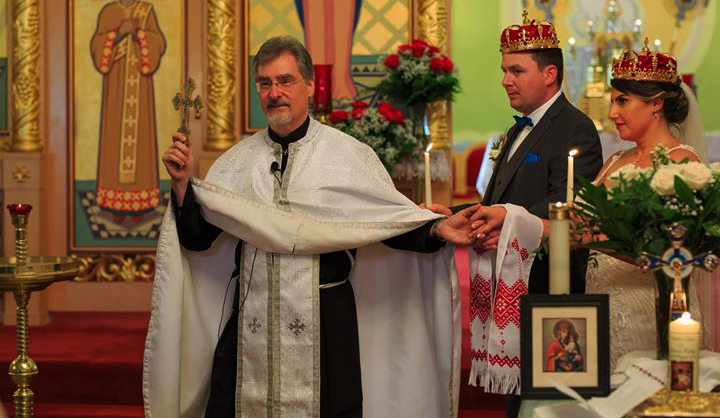 We live out Christ’s mission in the world to baptize and teach all that Christ taught through our unique Eastern Christian living out our faith, namely, through our beautiful liturgy, theology, and spirituality. 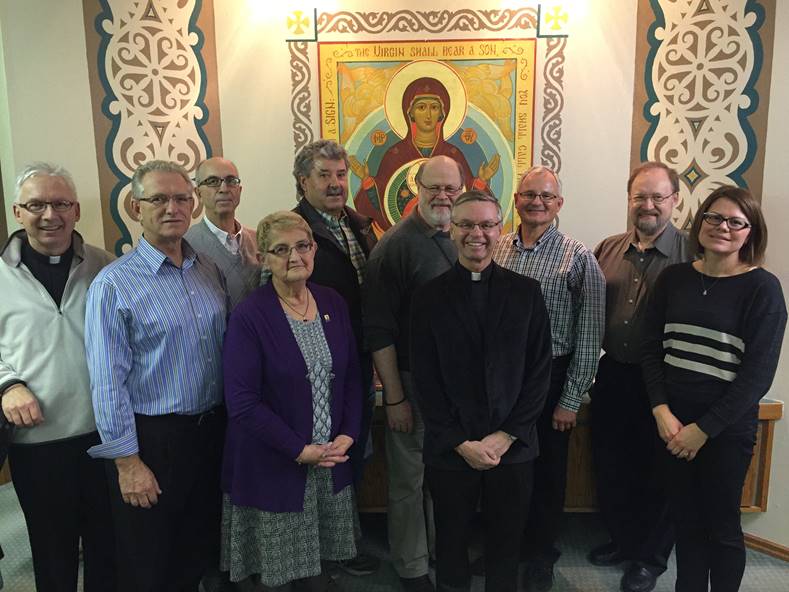 As its name implies the Eparchial Pastoral Council is to focus on “pastoral” concerns. Pastoral then is concerned with the fulfillment of the Church’s mission in the world, with the care of the people of God, and with the call to conversion to those who have not yet heard the gospel.

Our Eparchy supports various charities from Bridge of Hope, Catholic Near East Welfare Association, Canadian Catholic Organization for Development and Peace, Aid to the Church in Need, Ukrainian Catholic Education Foundation, and more!