Edmonton, October 1 – Neil Koziak, a humanitarian and philanthropist whose deep commitment and support of his Catholic faith and his Ukrainian heritage is local and global, has been named the 2020 recipient of the Kevin Carr Christian Leadership Award.

Koziak is the son of the late John and Marie Koziak, a well-known and respected family in the Church and the Ukrainian community. John and Marie were major supporters and

benefactors of many charitable activities, including founding members of St. Basil Ukrainian Catholic Parish in Edmonton.

Neil has carried on the spirit of his parents through the John H. and Marie Koziak Family Foundation, which he oversees with his siblings. The foundation has supported, among others, the Catholic Archdiocese of Edmonton, the Eparchy of Edmonton, the Basilian Fathers Monastery, the Sign of Hope Society, Hope Mission, the Covenant Health Foundation, Edmonton Catholic Schools Foundation, the Foundation of St. Joseph Seminary and Newman Theological College.

“All of these speak to where Neil’s heart (and his siblings) is when it comes to furthering the Gospel Message and living out the mission of Christ in responding to ‘Who is my neighbour?’”,” Bishop Motiuk said in his letter nominating Koziak for the Kevin Carr Award.

The Kevin Carr Christian Leadership Award is named for the first layperson to serve as president of Newman Theological College. The honour recognizes individuals whose outstanding Christian leadership reflects the values of the college and the qualities that Carr cherished and exhibited in his work.

As a teen, Koziak became involved in the St. Basil’s Ukrainian Catholic Youth Club rising to the position of president. While in university, he was asked to serve on the board of directors of the Cultural Society of St. Basil’s Parish which oversees the St. Basil’s Cultural Centre. Koziak has been volunteering with the board for an unprecedented 48 years.

Koziak has been a member of St. Basil’s Mens Club for more than 25 years. He has helped raise funds for the current St. Basil’s Ukrainian Catholic Complex, which includes St. Basil’s Church, St. Basil’s Cultural Centre and the parish rectory.

As a club member, Koziak helped form the St. Basil’s Parish Senior Citizen’s Society which was responsible for the construction of the Celo Yysnelka seniors’ home. He was involved with the Camp St. Basil summer youth camp and planning parish events and anniversaries. He also assists with maintenance, repair and renovations of St. Basil’s parish properties.

Koziak is an active member of the Knights of Columbus, and this year became deputy grand knight of the Fr. Hannas Council of St. Basil’s Parish.

As a board member of the Friars, Koziak helped organize an annual gala in support of theological education and priestly formation. The event is a joint effort of the Catholic Archdiocese of Edmonton and the Edmonton Eparchy.

At the provincial level, Koziak’s pride in his Ukrainian heritage led to his involvement as director of the Ukrainian Language Arts Society for many years.

“I have had the pleasure of knowing this humble gentleman for 20 years, and over that time have come to know and appreciate Neil as a faith-filled leader, volunteer, philanthropist and humanitarian,” said Joyce Tutt, who also nominated Koziak for the Carr Award.
At the global level, Koziak has been involved with the Bishop Budka Charitable Society which provides economic, cultural and environmental assistance to countries in need. The society’s projects include restoring a flooded orphanage in Brazil, funding farmers’ associations, buying musical instruments for a youth group in Bosnia, as well as providing beds to a convent and major funding for a seminary in Ukraine.

“Neil’s faith, and its connection to his heritage, has always been an important part of his life.”

The award will be presented at the 17th Annual Kevin Carr Christian Leadership Award Luncheon in the Spring if public health situation permits. 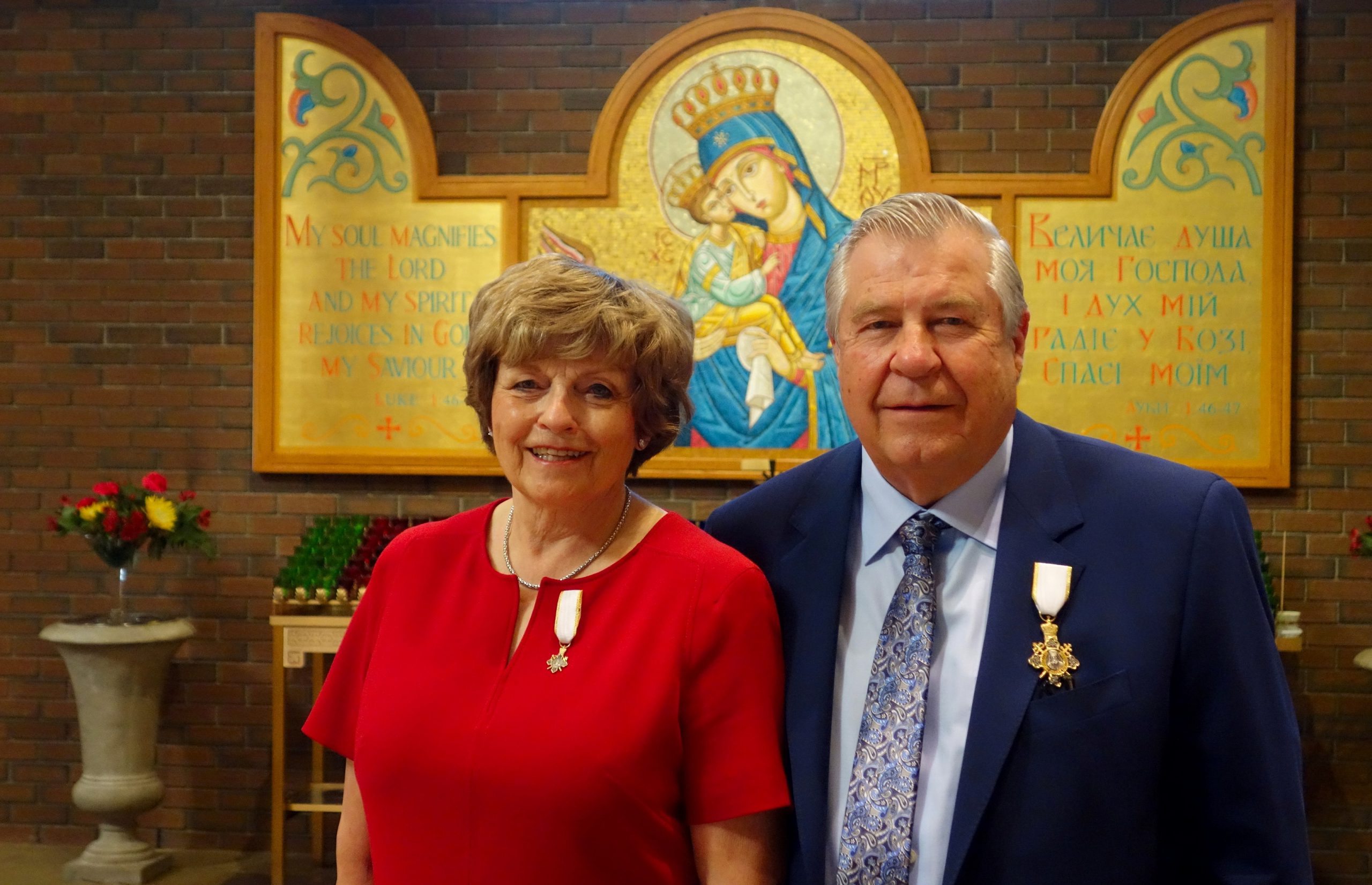 Maybe you’d be interested in the article: Stan and Marge Owerko Awarded the Order of Metropolitan Andrey Sheptytsky 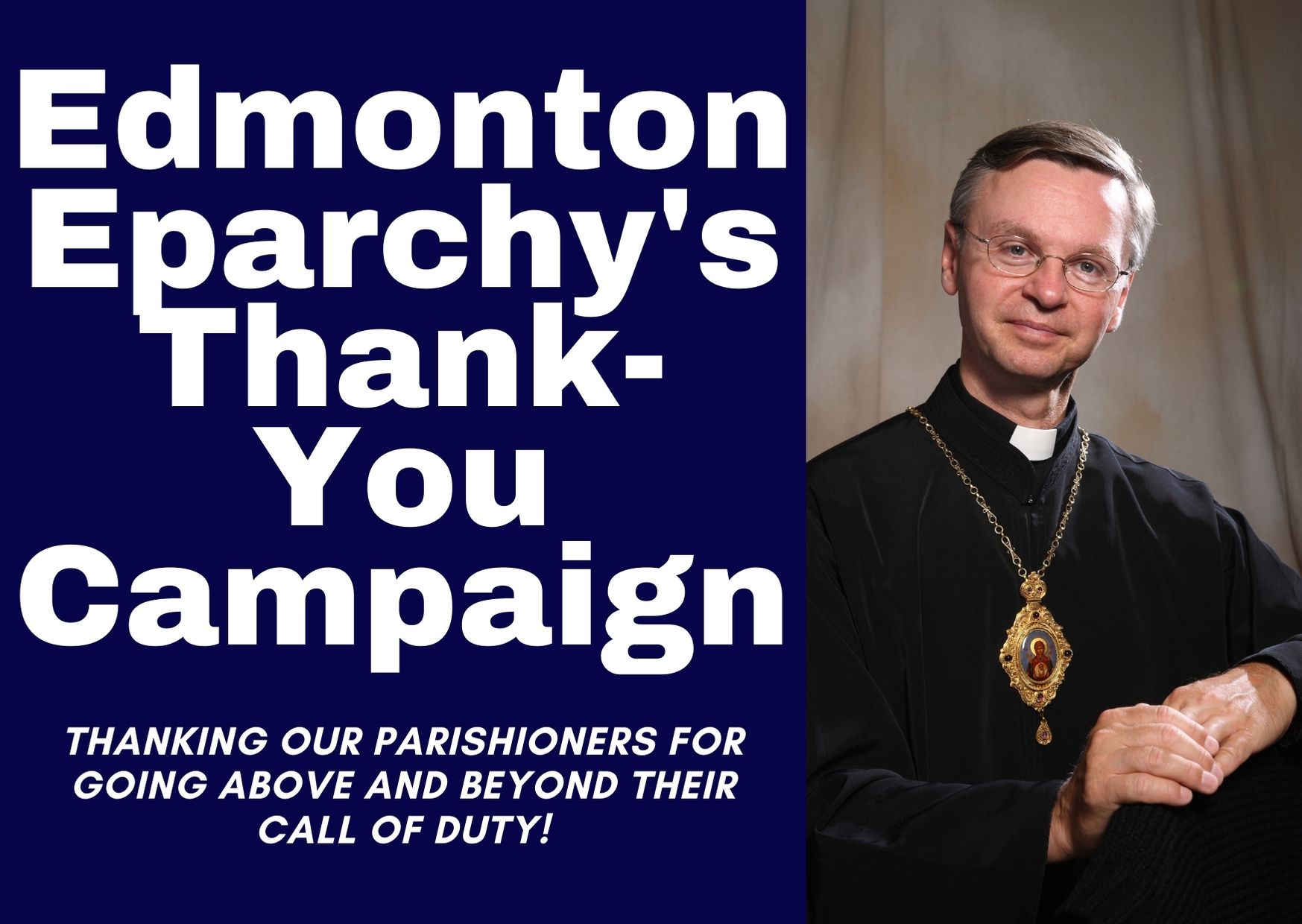