Thank you for your question. Be assured of my prayer for you as you continue to discern the Lord’s will in your life. I have learned something especially important from an older priest-mentor of mine. It is to be open to whatever the Lord wants you to do even before knowing what that is.

… not to live for Ukraine, but to live: to be a strong and lively link between the country that is your home and the country of your ancestry, whether that ancestry is ethnic or spiritual, because, as I have emphasized, there are many non-Ukrainians who are members of the Church of Kyiv and that spiritual ancestry is even more important than ethnic ancestry. For us, the ancestry of Baptism is deeper than the ancestry of blood.” 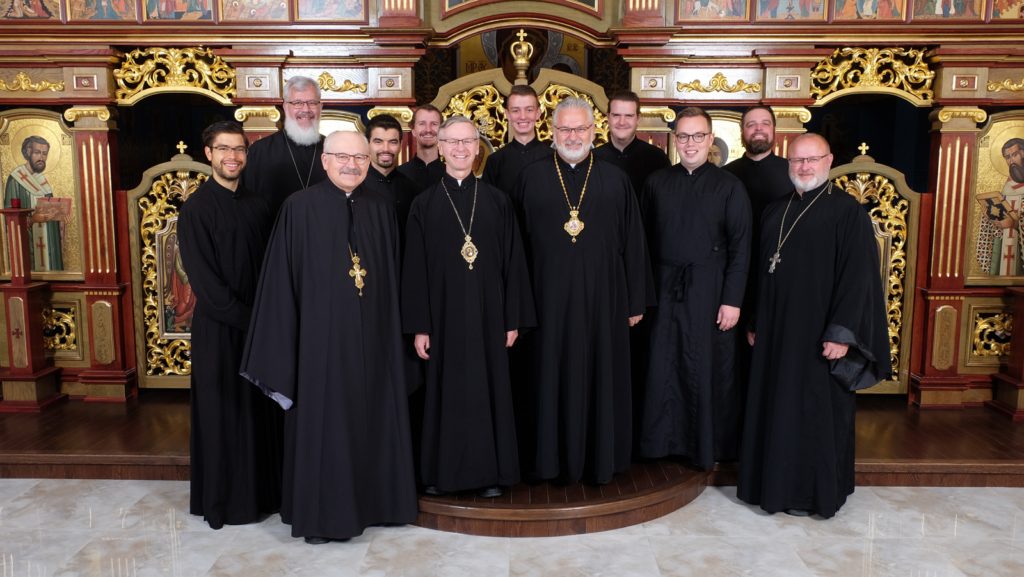