In a separate decree Orientalium Ecclesiarum the epoch-making Vatican Council II called special attention to the Eastern Catholic Churches. To re-new the universal dimension of Christianity and to avoid the danger of an exclusively Latin perception of the Catholic Church, the Universal Church forth rightly proclaimed the eastern identity of the Eastern Catholic Churches, specifically in their liturgical, disciplinary and spiritual heritage, exhorting their members: “They themselves are to carry out all these perscriptions with the greatest fidelity. They are to aim always at a more perfect knowledge and pratice of their rites, and if they have fallen away due to circumstances of times or persons, they are to strive to return to their ancestral traditions”. 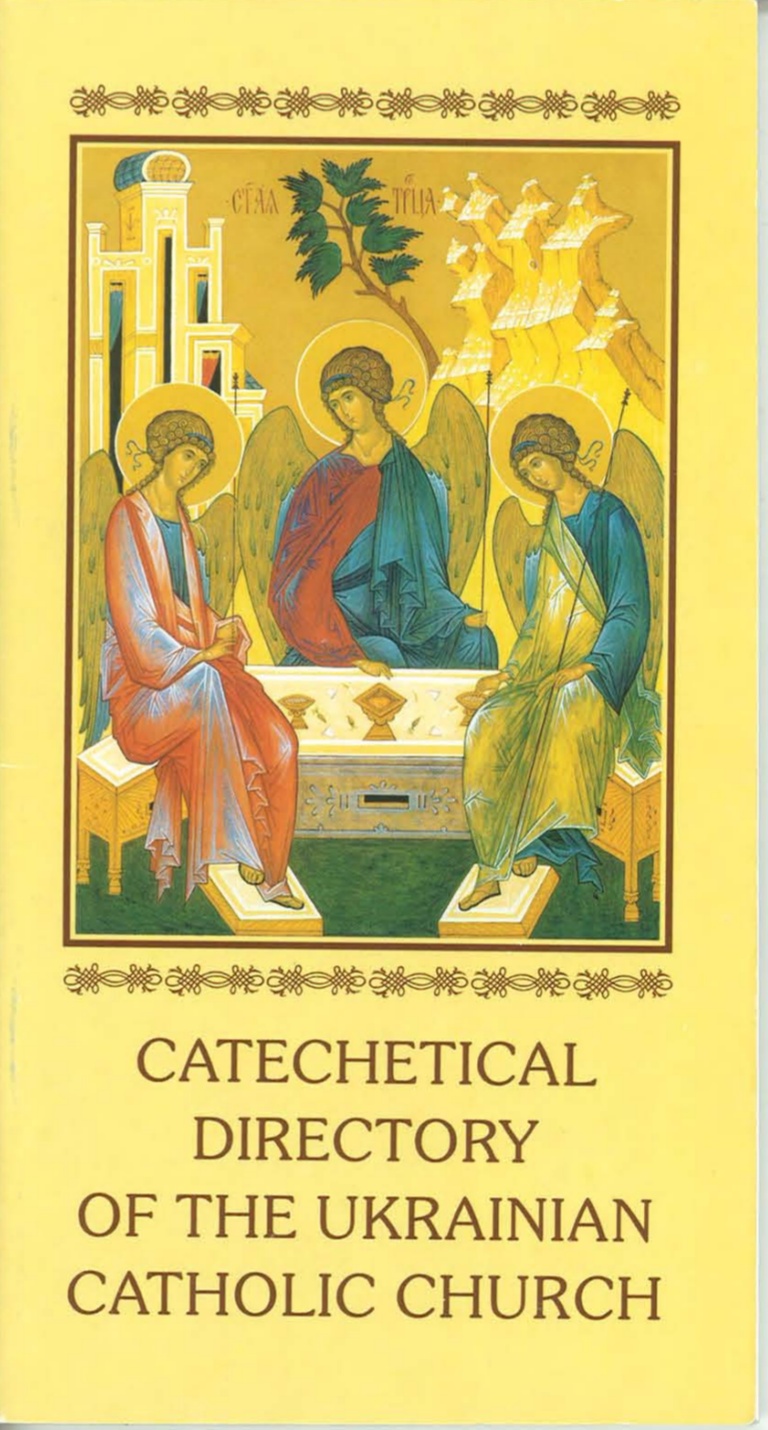 6. «In the beginning was the Word: the Word was with God and the Word was God… Through him all things came to be, not one thing had its being bur through him. All that came to be had life in him and that life was the light of men, a light that shines in the dark, a light that darkness could not overpower… The Word was made flesh, he lived among us, and we saw his glory, the glory that is his as the only Son of the Father, full of grace and truth… Indeed, from his fullness we have, all of us, received — yes, grace in return for grace… No one has ever seen God; it is the only Son, who is nearest to the Father’s heart, who has made him known» (John 1, 1-18).

7. The excerpt from the Gospel cited above, which is read on Pascha or Easter Sunday, is the foundation and summary of all Eastern catechesis. It proclaims the glory of the Word who became the One who brought us back to God. St. Athanasius says: «God became one of us that we could become god». Humanity, created by the Creator, was missioned to draw all creation to God. Instead, humanity suffered a rupture of cosmic proportions and consequences. God alone could undo the damage. The Incarnation witnesses that the original bond between God and humanity — the «image and like- ness» — had indeed never been broken, even when humanity found itself unable to fulfill its original call to draw all creation to God. Thus, the Incarnation of the Son of God was and is an event of cosmic meaning. 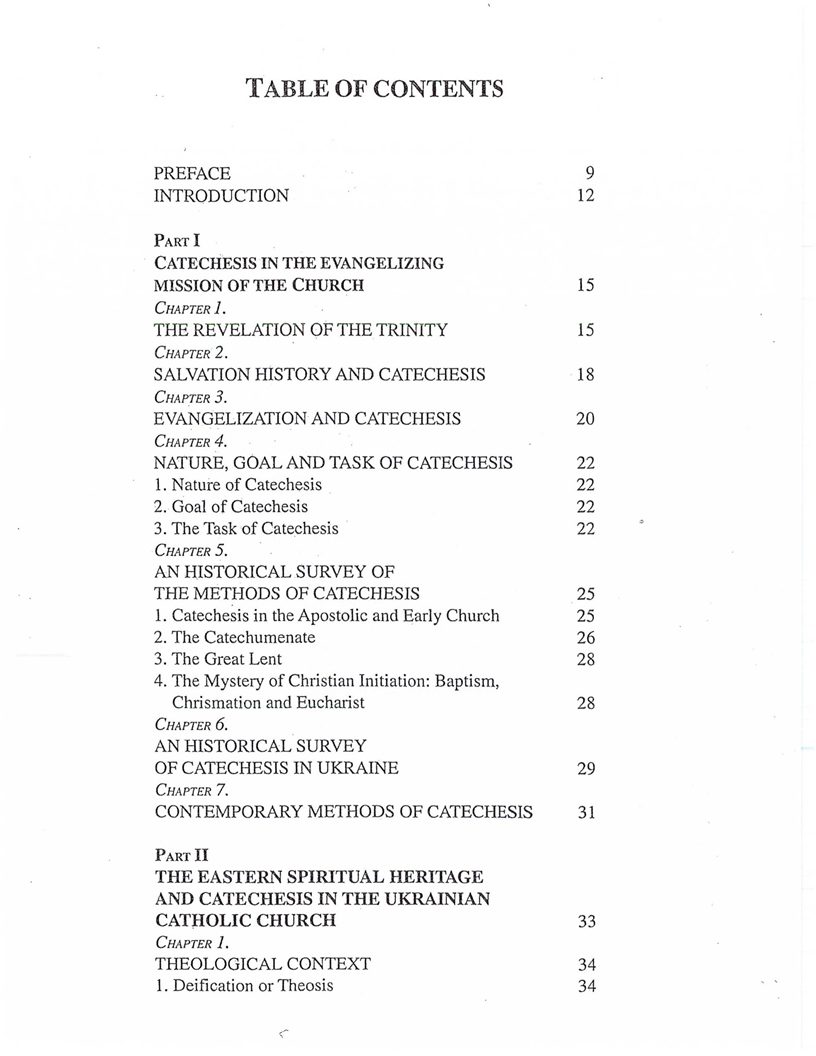 This book is also available for a hardcover purchase at St. Macrina’s Store at the Edmonton Eparchy.