by Eparchy Communications | Sep 29, 2020 | News, Protection of the Holy Mother of God 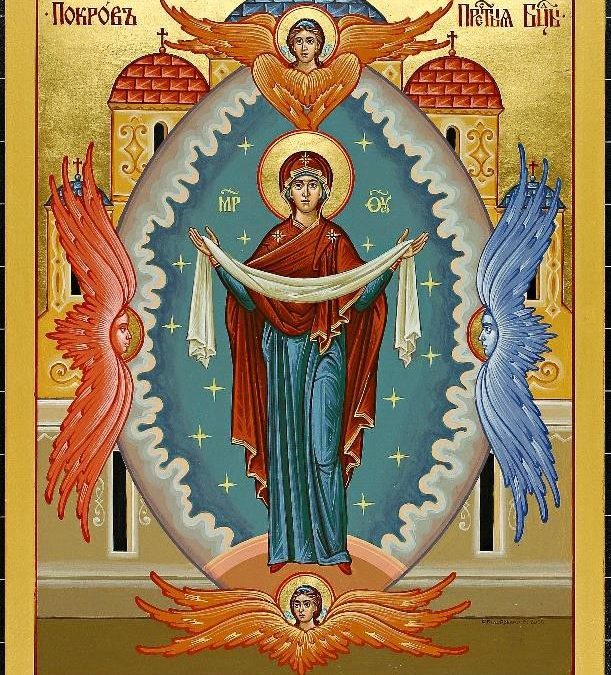 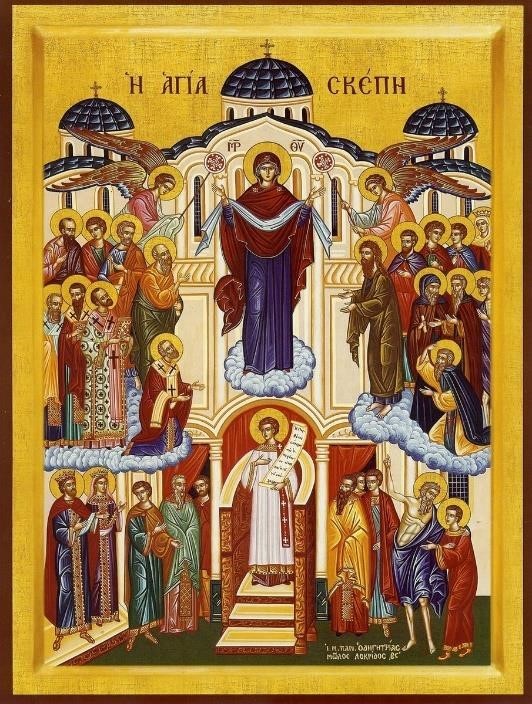 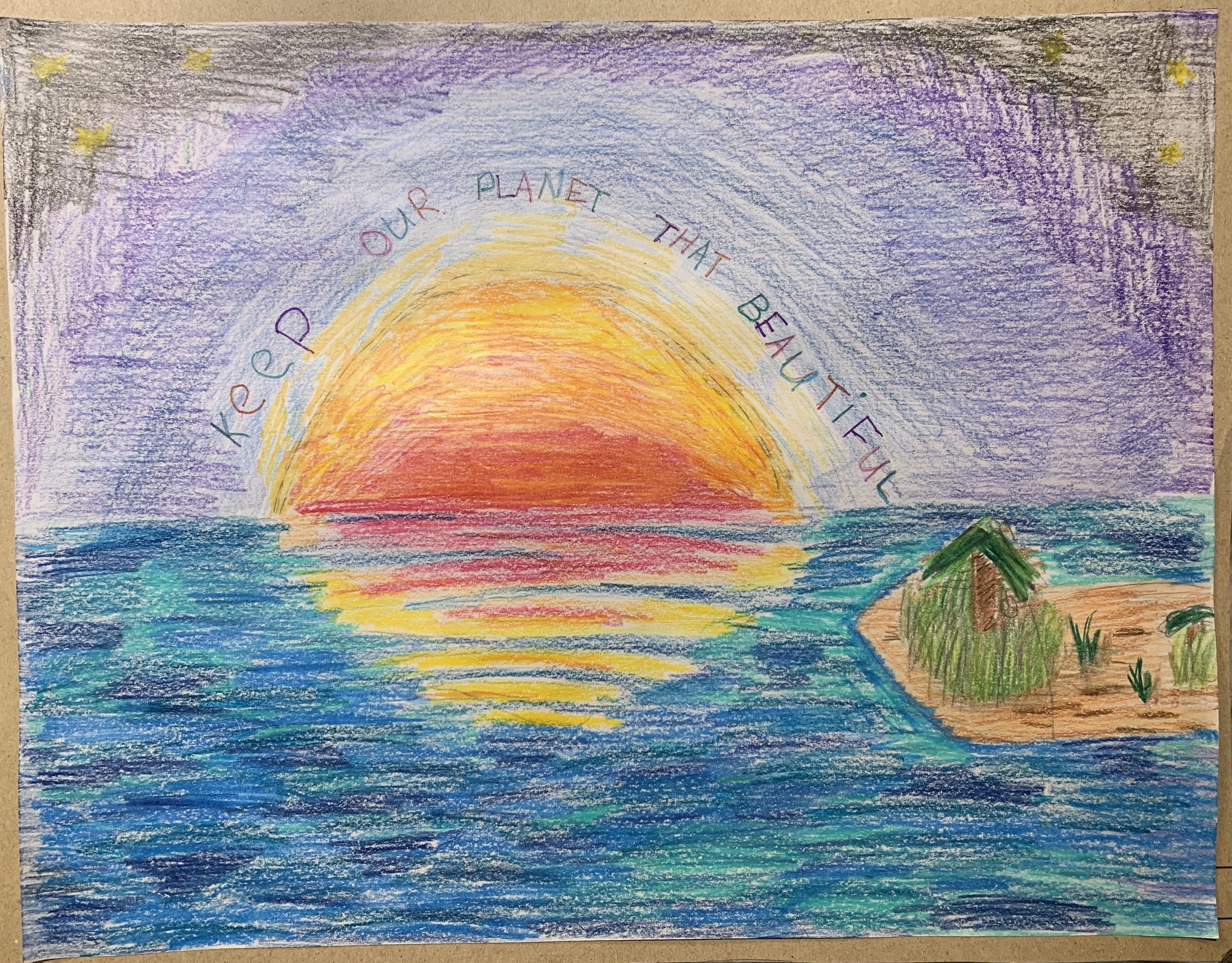 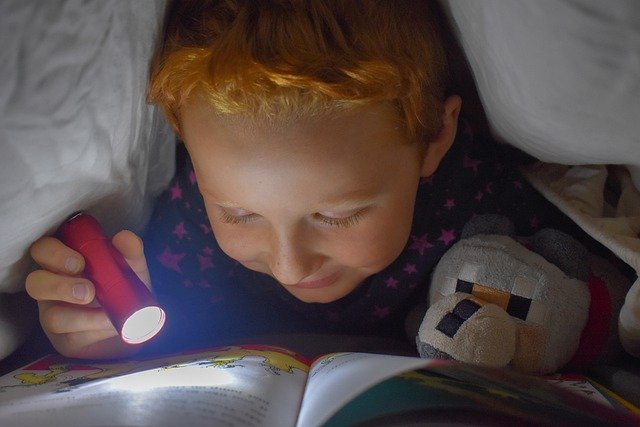