Exaltation of the Precious and Lifegiving Cross Icon

by Eparchy Communications | Sep 11, 2020 | Exaltation of the Holy Cross, News 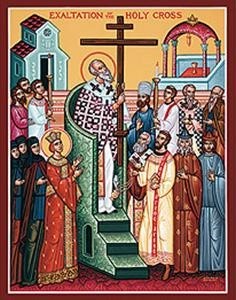