Icon of the Nativity of the Theotokos

by Eparchy Communications | Aug 26, 2020 | Nativity of the Theotokos, News 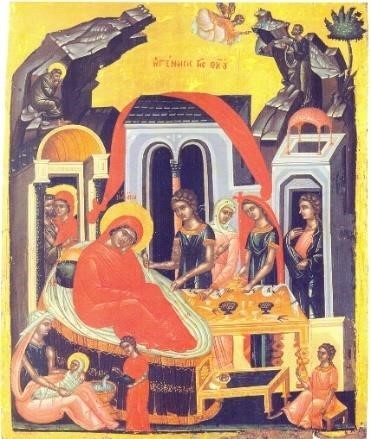