UCWLC: Dormition of the Mother of God (August 15) 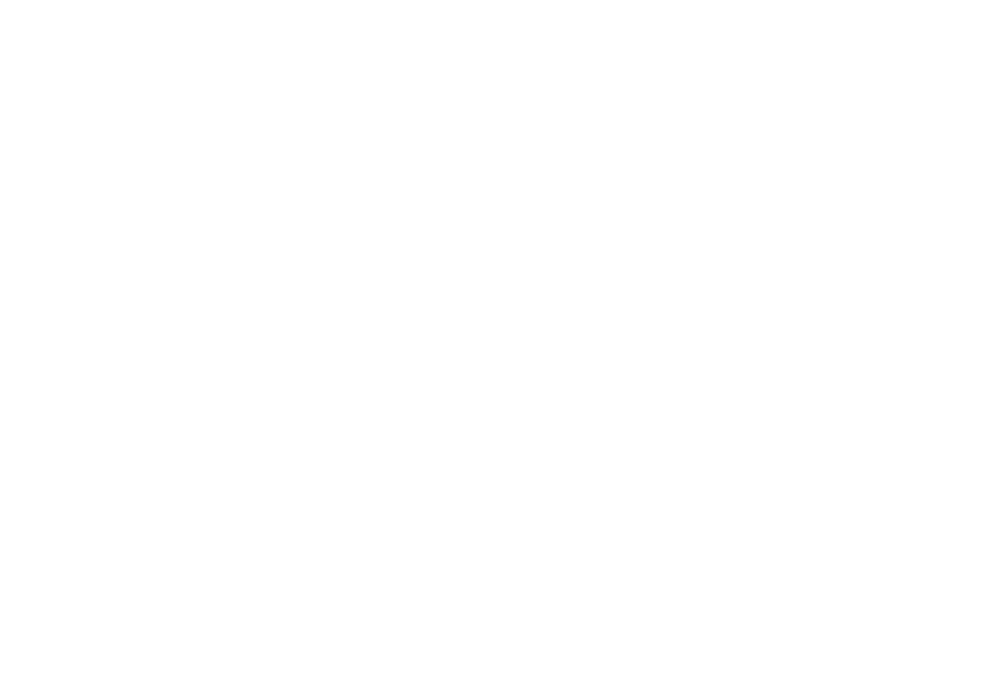 At the time of her death, the disciples of Our Lord who were preaching throughout the world returned to Jerusalem to see the Theotokos. Except for the Apostle Thomas, all of them including the Apostle Paul were gathered together at her bedside. At the moment of her death, Jesus Christ himself descended and carried her soul into heaven.

Following her repose, the body of the Theotokos was taken in procession and laid in a tomb near the Garden of Gethsemane. When the Apostle Thomas arrived three days after her repose and desired to see her body, the tomb was found to be empty.

According to an old custom, flowers and medicinal herbs are blessed after the Divine Liturgy on the Feast of the Dormition. According to traditional belief, after Mary’s assumption, her tomb was filled with a “heavenly fragrance” and flowers. The herbs, used as natural medicine, are blessed in commemoration of the numerous healing and extraordinary graces bestowed on the pilgrims at Mary’s tomb.

Things to Do At Home With Children:

Discuss which of these traditions are practiced in your family/church, that is, traditions which have bridged you to the generation before you.

How can you build a bridge of these traditions to the next generation…. in your family?  in your church?

explanations of the traditions at home.

Discuss ways that you can enhance the traditions, that is, make them more meaningful …in your family ….in your church.