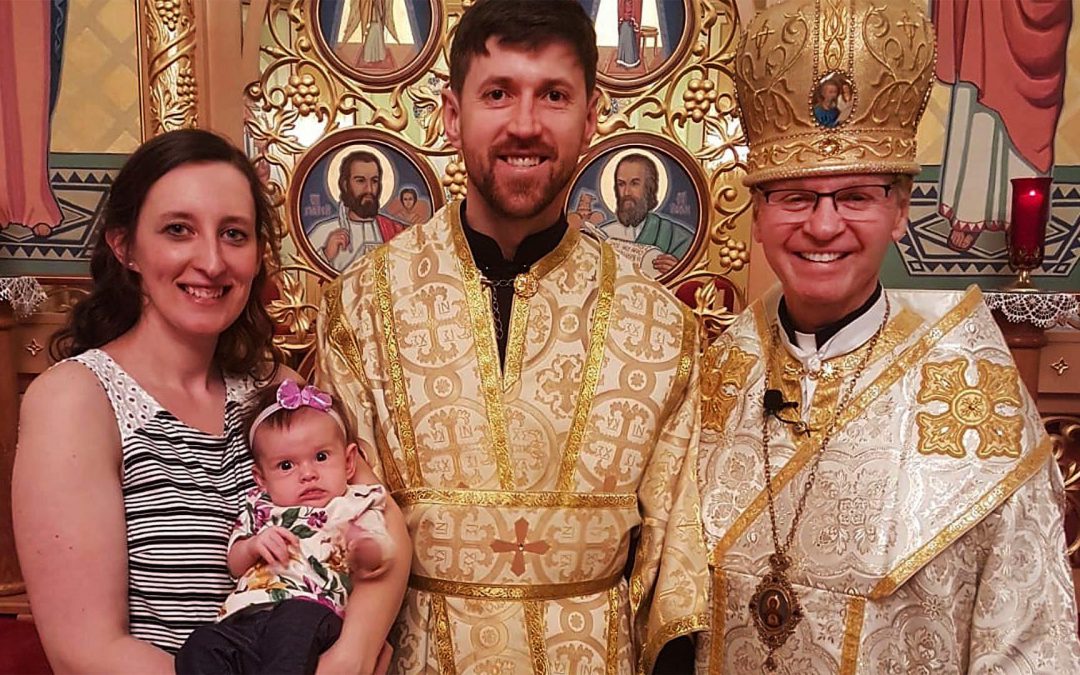 Bishop David, having consulted with the Sacred Orders and Ministries Commission, has blessed the petition of Deacon Roman Kobyletskyy for priestly orders. Deacon Roman will received the Rite of Priestly Ordination on Saturday, May 23, at 10:00 am, at Saint Josaphat Cathedral. Axios! This event will not be open to the public, and instead will be live streamed on St. Josaphat Cathedral. It will be available to view on their YouTube, Facebook, website, and Telus Optik channel 876.
Read about Deacon Roman’s experiences of persecution under deadly Communist Regime’s and his powerful journey to priesthood here: Seeds of priestly vocation grew in underground churches during Soviet regime