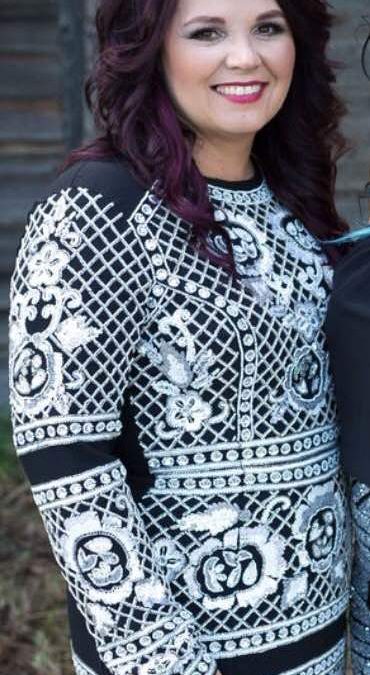 Faith education, wiifm (what’s in it for me), and social conscience is the three-pronged focus needed to engage women’s interest in joining the Ukrainian Catholic Women’s League, believes Teresa Makowecki, Vegreville branch UCWLC president. “We need guidance about what our Ukrainian Catholic faith says about the issues that we are faced with today: abortion, euthanasia, gay/lesbian lifestyles and marriage, for example.”

A mother of four, in her forties, Teresa has been a member of the UCWLC for a dozen years, following in the footsteps of other family members. “My mom was a member and both of my babas were,” she says. She believes it is important to maintain active membership in the organization “to keep the traditions, our Ukrainian culture and faith,” growing.

But the way we run our organizations will have to change. Teresa’s vision for her branch is to offer more relevance for members, in addition to holding meetings differently. Although holubtsi and pyrohy making is important, she is convinced that if we do not do more to help Ukrainian Catholics to understand their faith better, we will lose members in both our organizations and our churches.

Teresa hopes to bring in guest speakers who will offer members “something for me, something to ponder about”. When there are interesting speakers as a draw, her branch sees as many as 80 women attending a meeting.

Response to the society around us is crucial, particularly around such work as feeding the poor. “We need to do more of this, [to stimulate much needed] social development of our League, our response to Christ’s teaching.” Projects such as making rosaries with school children, then praying on those rosaries with them once a month, is one of many inspiring ideas.

Teresa is one of the younger members of a large but aging population of UCWLC membership in her community. Out of a total of 73, 25 are over 90 and three passed away in the last year, including one of Teresa’s grandmothers.

The role of women in society today has changed considerably. Recently, even the role of women in the church has become a topic of conversation from the Vatican on down to the parish level. On August 2, 2016, Pope Francis established a commission to study the potential for women being ordained as deacons.

Teresa was motivated to become a UCWLC member and, most recently, to take on the role of branch president, because it enables her to be a part of the Church, understanding more, helping in the faith part of her community, all important elements in the life of today’s woman.